Background. The article is devoted to the study of the mechanisms of face perception when using the technology of eye-tracking. In scientific literature, two processes are distinguished - analytical (perception of individual facial features) and holistic (perception of general configuration of facial features). It is assumed that each of the mechanisms can be specifically manifested in patterns of eye movements during face perception. However, there is disagreement among the authors concerning the eye movements patterns which reflect the dominance of the holistic or analytic processing. We hypothesized that the contradictions in the interpretation of eye movement indicators in the studies of face perception may be associated with the features of the eye-tracker data processing, namely, with the specifics of identifying areas of interest (eyes, nose, bridge of the nose, lips), as well as with individual strategies of eye movements.

Objective. Revealing the features of eye movements analysis in the process of facial perception.

Method. A method for studying analytical and holistic processing in the task of assessing the attractiveness of upright and inverted faces using eye-tracking technology has been developed and tested. The eye-tracking data were analyzed for the entire sample using three types of processing, differing in the marking of the areas of interest (AOIs), and separately for two groups differing in eye movement strategies. The distinction of strategies was considered based on differences in the mean values of the fixation duration and the amplitude of saccades.

Conclusion. When processing eye-tracking data obtained in the studies of face perception, it is necessary to consider individual strategies of eye movements, as well as the features associated with identifying AOIs. The absence of a single standard for identifying these areas can be the reason for inconsistency of the data about the holistic or analytical processing dominance. According to our data, a more detailed type of marking the AOIs, in which not only the main features (eyes, nose, mouth) but also the area of the nose bridge and nose are distinguished, is most effective for the analysis of holistic processing.

Acknowledgements. The research was supported by the Russian Science Foundation(project No № 19-18-00474) and with the use of equipment purchased by Lomonosov Moscow State University Program of Development.

Menshikova, G.Ya., & Lunyakova, E.G. (2018). Human psychology as a subject of knowledge, communication and activity. In V.V. Znakov, A.L. Zhuravlev (Eds), Individual strategies of eye movements in the problem of recognizing the expressions of composite faces(pp. 767–775). Moscow: IP RAN (in Russ.).

Shipley, T., & Kellman, P. (2001). Gaze control for face learning and recognition by humans and machines. From fragments to objects: Segmentation and grouping in vision, 463. 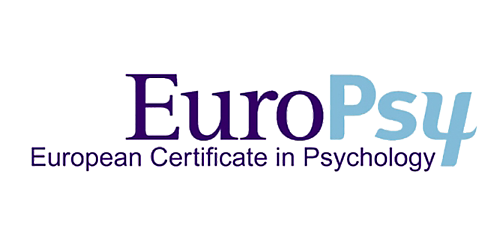